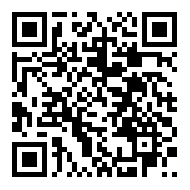 Since the release of the article - Analysis of Glyphosate Price Trends, dated September 3, 2021, the market price of glyphosate has maintained upward trend. As of press time, the average price of glyphosate in China has reached Yaun80,300 while the market price on September 3 was RMB52,000, an increase of 53.8%. According to some of the Chinese manufacturers, price in next week may hit RMB85,000-86,000. Meanwhile, the price of yellow phosphorus, the raw material, has plummeted from its historic high at RMB60,000-65,000 per ton in mid-September to RMB37,000, a drop of 38%. The sharp price rise and price fall of yellow phosphorus does not seem to influence the price tendency of glyphosate.

In view of the current market situation, AgroPages interviewed a number of glyphosate manufacturers and received feedback as follows:

Manufacturer in central China: Under current circumstances, there might still be room for price increases, but we wish such price rises are caused by the demand and supply inbalance instead of market speculations;

Manufacturer in Southwest China: It is in essence an issue of contradiction between supply and demand, which results in a sharp price rise; We don’t see possibility of improvement in the supply and demand situation in a short period of time;

Manufacturer in East China: Market demand is still strong; We are watching and will not quote price for the moment;

Questionnaire:  What are your thoughts on glyphosate price and procurement?

Uncertainties which will have an impact on the price of glyphosate

The U.S. hurricane has had an impact on Monsanto's Louisiana PMIDA and glyphosate factories, where power supply was resumed on 13 October. Next, quantity of supply will depend on how quickly the capacity can be restored and whether that can quickly make up for the losses caused by previous shutdown.

Monsanto escalated price early back on September 14, with the price of Roundup WeatherMAX rising to $45.45/GAL, equivalent to approximately RMB77,553/kL, the product is available only to part of distribution channels at the moment; The price of the product RoundupPower MAX rises to $39.8/GAL; the sale of Power MAXII has stopped; The price of Power MAX3 rises to $43.7/GAL, RT3 rises to $30.9/GAL. The price of above products has increased respectively by 20%, 24%, 24% and 26.6%. Will Monsanto give priority to a price cut to stabilize the market for the moment or to give a further price rise to recover its losses?

Inflation has been running high in the US, which is quite serious. Very quickly, the international shipping charges have dropped, where the US-China shipping cost has dropped sharply by $10,000 for each container. Will the US traders choose to hold their increased profit margins or to surrender part of profits to the downstream customers? This is uncertain.

Natural gas, which is Monsanto’s mainstream IDA process-based glyphosate raw material, is experiencing a soared price rise, which plays a part in the increase of cost of production of glyphosate;  glycine-based process is experiencing a sharp price rise of coal, which is the raw material of this process. On the other side, Olympic Winter Games is scheduled to take place in Beijing from February 4, 2022 to February 20, 2022, whilst productions in 36 surrounding cities are likely to be restricted.

China's National Development and Reform Commission (NDRC) issued 3 notifications consecutively on October 19, 2021, which requests: 1) to take intervening measures to control coal prices; 2) to organize meetings to discuss protection and stabilization of prices of supply of coal, electricity, oil and gas; to stress on supervision and penalization of malicious capital speculation of steam coal futures. Thereafter, dominant futures of steam coal hit limit down. The Chinese government’s crackdown on capital speculation on coal is very likely to lead to price fall of urea, which is directly the downstream of coal.

Under such a high pressure, coal price hike in China is unlikely to sustain. We will wait and see whether Chinese government will intervene pesticide prices coming next.

The USDA has released the latest data on soybean production. The USDA estimates that productions in Indiana, Illinois, Ohio, Kentucky, New York and Pennsylvania may reach historic high. The national productions are expected to be 51.5 bushels per acre, slightly lower than the historic high at 51.9 bushels per acre in 2015. With Brazil’s better rainfall and the increased area of soybean planting, the market expectation of increased supply of soybean becomes stronger, which results in the weak price increase of soybean supplied from the US, which is more likely to continue to decline. In the meantime, more than 1/3 of the global glyphosate is consumed by soybean growth. Due to the expectation of the historic high output of soybean, there may be a possibility of sharp decline in soybean price in the future. At that time, the price of glyphosate is bound to change. 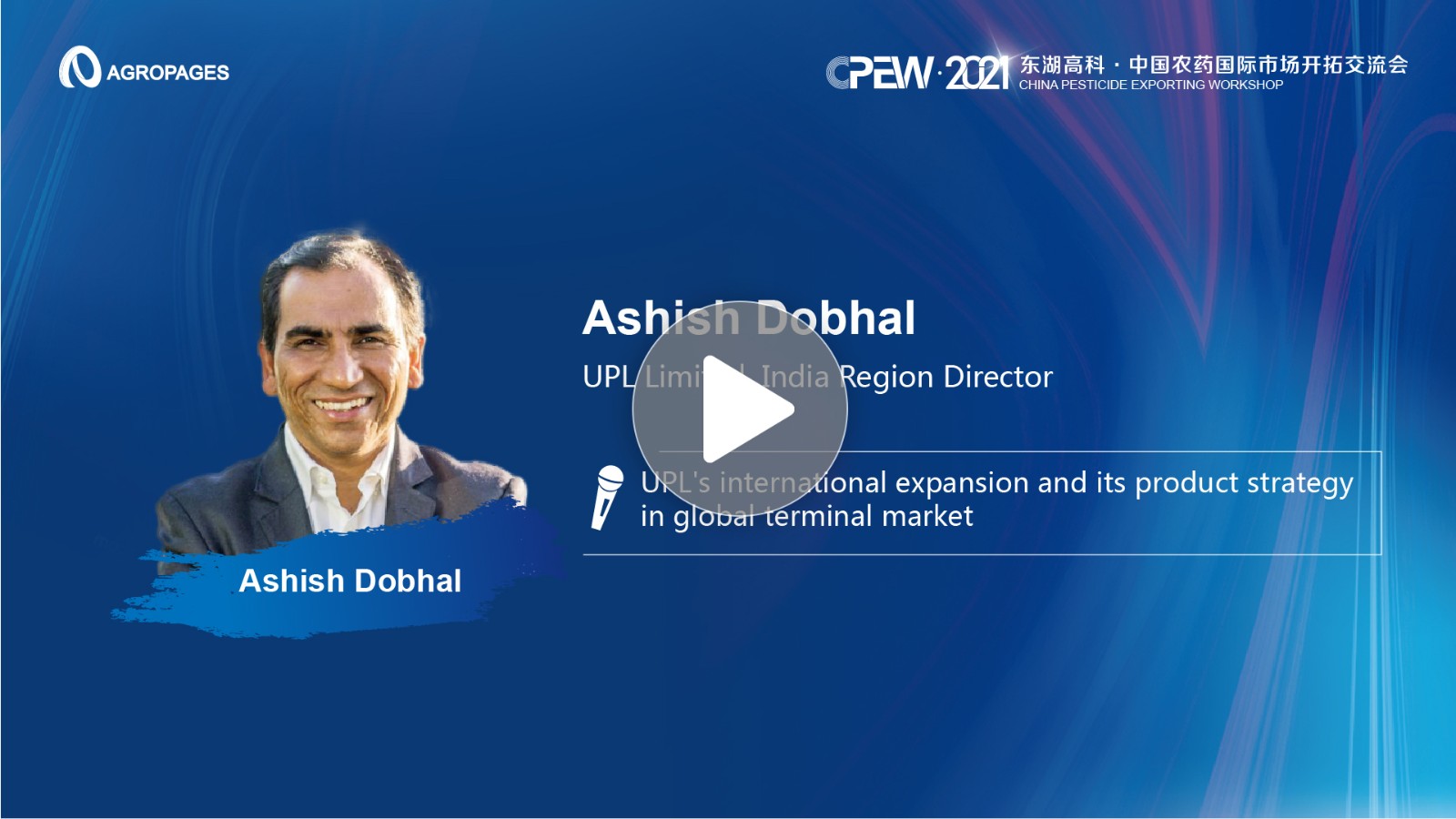 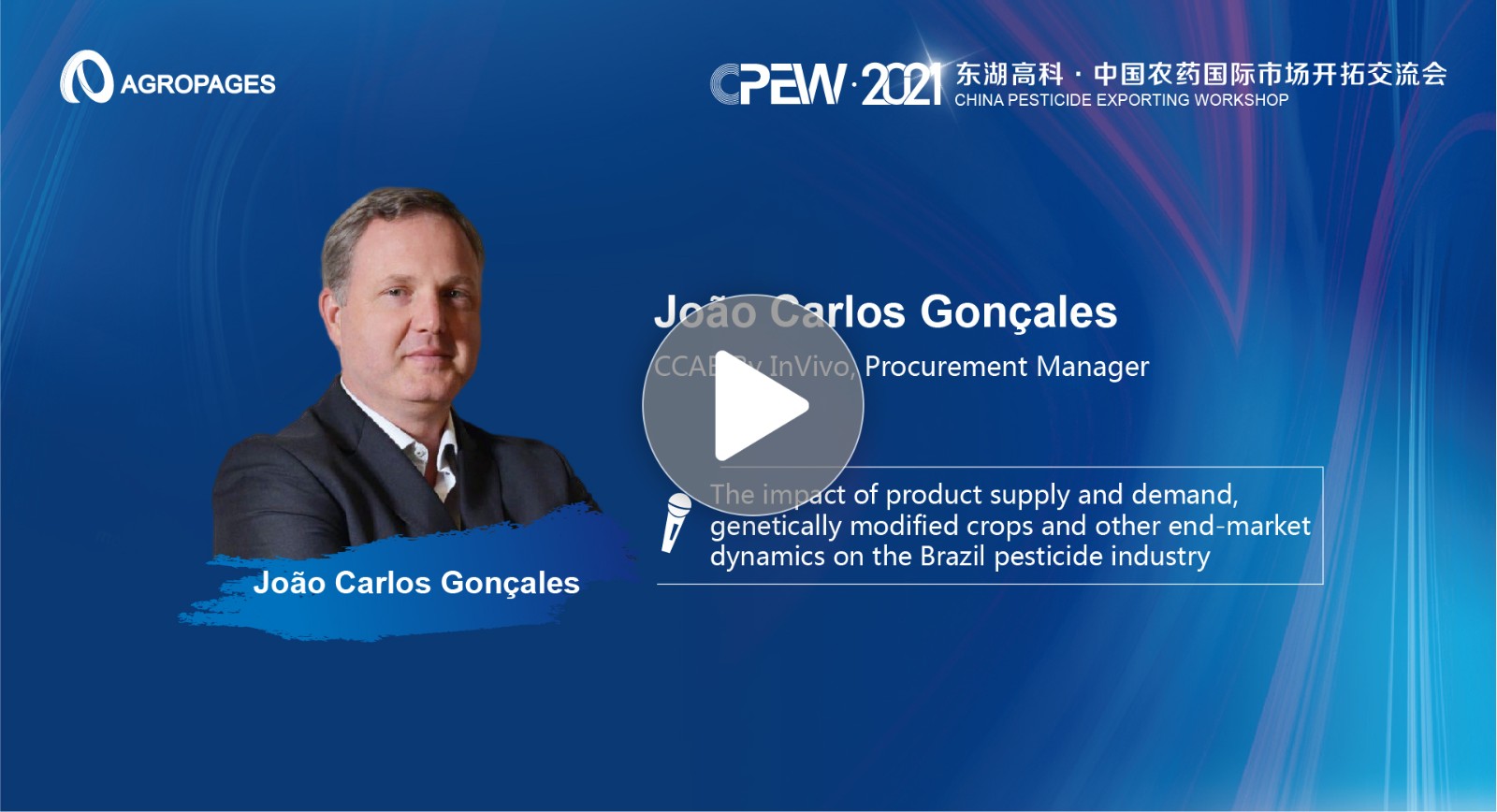