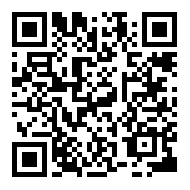 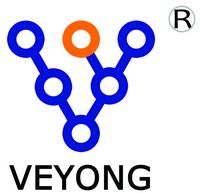 Since this year, due to stringent environmental compliance requirement and the short supply of raw materials, Hebei Veyong Biochemicals Co., Ltd （Veyong Biochemicals）could manage to upgrade pollution control facilities to ensure non-interruption of production activities. The sales from January to August reached above Yuan1.1 billion, 24 percent up year on year. The 1,000-ton glufosinate project launched by the company in October 2016 has been operating smoothly while a new glufosinate capacity of 3,000-tons is now under planning.
In this May, the environment-friendly formulation production workshop with an investment of over Yuan30 million was initiated in the Shijiazhuang Cyclic Chemical Park of Veyong Biochemicals, being expected to be brought on stream by the end of 2017.
This project utilizes advanced continuous production equipment and designed with a central control system to establish a “modular” production facility as well as to achieve “integrated, smart and high-efficient” production. In the meantime, negative feed and atomizing water-based de-dusting measures are set up to achieve “environmental production”.
Upon completion of the project, the production capacity of formulation products of Veyong Biochemicals, such as the WG and SC agent, will be increased significantly, which will not only fulfill its own formulation production needs but will also allow the company to process formulation products for its clients.