UPL launches herbicide at the Brazilian Congress of Weed Science

UPL took advantage of this year's edition of the Brazilian Congress of the Science of Weeds to present its latest launch, the Lifeline Sync herbicide (Glufosinate-ammonium + S-metolachlor). According to the manufacturer, ″the product inaugurates the segment of desiccation with residual, being an ideal tool for the management of weeds, whether resistant or not.″

Rodrigo Koriama, marketing manager for row crop herbicides at UPL, said that Lifeline Sync provides ″the effect of desiccation and also the residual at the beginning of the establishment of the crop, thus ensuring less weed competition in this very important period.″

″In addition, the product has high flexibility and safety between soybean, corn, and cotton crops,″ he added.

Among the solutions highlighted at the event, UPL also highlighted the systemic herbicide Dinamic (Amicarbazone), a reference product in the control of broad-leaf weeds in sugarcane fields (such as Mucuna aterrima, Ricinus communis, and Ipomoea hederifolia) and indicated to combat about 20 species of weeds that affect sugarcane productivity. 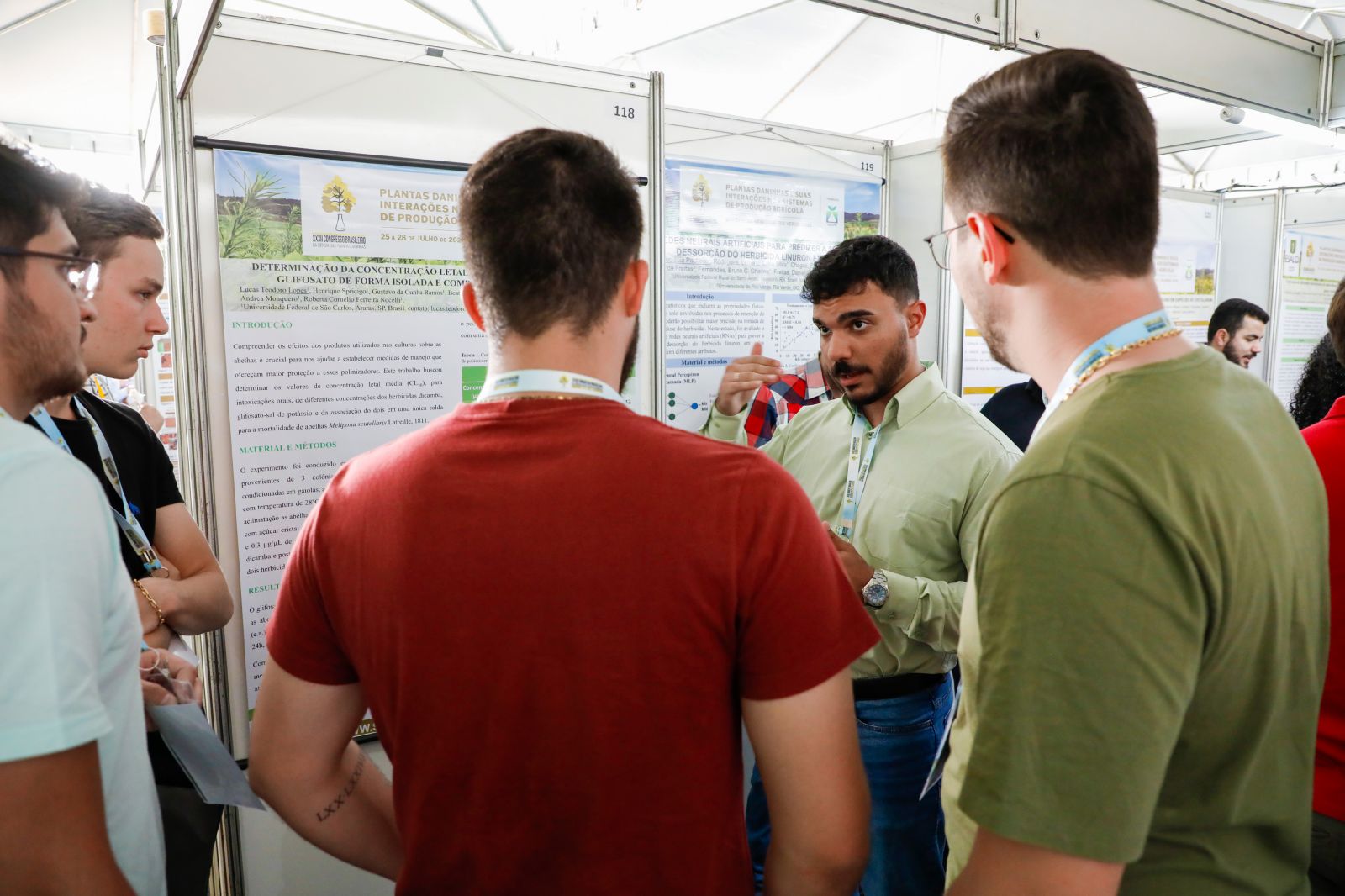 In addition, the company of Indian origin highlighted Metolox (S-metolachlor) – a product focused on sugarcane, in addition to soy and corn, composed of an active ingredient that has gained increasing prominence in the national market and has registered good rates in the infestation management.

According to Koriama, ″science is the basis of the work of the UPL and this event is of great importance for us to strengthen ties with researchers, agronomy professionals, and rural producers who suffer from the incidence of weeds. For many decades, this traditional congress has contributed to agriculture, and it is a great pleasure to participate in another edition.″

The 32nd edition of the Brazilian Congress of the Science of Weeds took place from July 25 to 28 at the Convention Center of the University of Rio Verde (UniRV), in the Brazilian state of Goiás.

Four days of intense programming were aimed at around 900 subscribers from all Brazilian states and ten other countries.

Altogether there were six major lectures, 18 panels with more than 50 lectures, 24 exhibitor booths, mini-courses, and around 500 scientific works selected and published as posters. 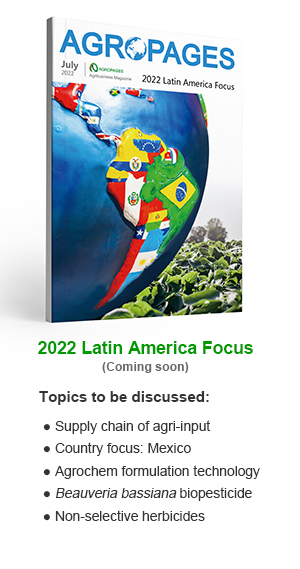 Brazil
Brazil, our strength is in the FIELD!!!
Follow