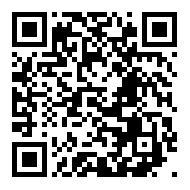 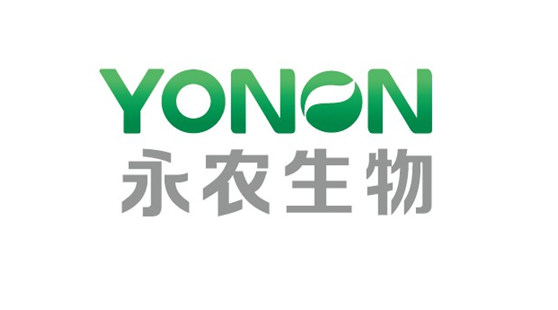 Jinbaisu – multiplied herbicidal effects, fast acting and long lasting, with low resistance
Jinbaisu is a contact toxicity, nonselective and non-residual herbicide, with limited conduction in plants. It inhibits the L-glutamine synthetase (GS) and prevents GS from functioning (protein synthesis and transport of ammonia), leading to the accumulation of ammonium ion in cells, synthesis of amino acid and suppression of photosynthesis, breakdown of chlorophyll, suppression of RuBp carboxylase/photorespiration. Compared with raceme glufosinate, Jinbaisu has high optical effectiveness, with the features of high bioaffinity, quick absorption and thorough herbicidal effect.
Before the release of the product into the market, Yonon has cooperated with several efficacy testing institutions in China to carry out an efficacy test on Jinbaisu. The test results showed the following characteristics:
1.Broad-spectrum and high safety
It does not damage the soil and plant root, effectively controls eleusine indica, horseweed herb, field horsetail, carex japonica, alternanthera, philoxeroides and leersia hexandra.
2.Multiplied activity
The activity of Jinbaisu is approximately four times that of glyphosate, twice that of paraquat and more than twice that of raceme glufosinate (D+L), which gives a high price-performance ratio. This is a positive response to China’s national pesticide-use zero growth action plan by 2020. As a benefit to pesticide application personnel, their exposure is reduced by 50%.
3.Fast and thorough
The active ingredient of Jinbaisu is a pure optical L-glufosinate, which is effectively absorbed at the same time, being fast-acting and long-lasting. It has the obvious advantages of saving time and cost while reducing weeds regrowth.
4.Bioaffinity
Jinbaisu (L-Glufosinate) is highly affinitive to plants, being quickly absorbed and utilized by plants, less affected by temperature, humidity and rainfall.
5.Environment-friendly
Jinbaisu is a natural allelopathic herbicide produced via biological fermentation, being a green, safe and environment-friendly product, which serves the most beautiful plantations in China.
Since the start of the synthesis of glufosinate in 2002, Yonon has devoted itself to the glufosinate development for 18 years. In 2019, Yonon launched its 10,000-ton premium glufosinate technical project in Ningxia. In 2020, the first registration of glufosinate (Jinbaisu) was granted, followed by the start of production via the fermentation process. The launch of Jinbaisu is expected to lead the Chinese nonselective herbicide industry to move into a new era.
View More