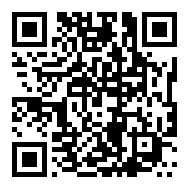 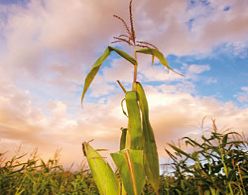 THE European Commission has authorised a genetically modified crop for cultivation in the EU for the first time in 12 years.

The only other crop approved for cultivation in the EU is Monsanto’s MON 810 GM maize, which was given the green light in 1998 before the five-year moratorium on GM approvals was put in place.

BASF’s GM potato will not enter the food chain, however. The German company’s product is designed to yield industrial starch.

Stefan Marcinowski, member of the Board of Executive Directors of BASF SE said: “After waiting for more than 13 years, we are delighted that the European Commission has approved Amflora.

"We hope, that this decision is a milestone for further innovative products that will promote a competitive and sustainable agriculture in Europe.”
The Commission granted approval for the product after EU Governments failed to reach a decision in 2007.

The variety is unlikely to be of use to growers in the UK, although its approval could pave the way for more approvals in the future.

NFU Scotland policy director, Scott Walker said: “Today’s announcements are positive developments in an area where discussions have, in the past, been dominated by emotion rather than science, making progress in the whole GMO debate painfully slow.  This, hopefully, marks a more rational approach to what is a controversial subject.

"The approval of a GM starch potato variety for cultivation in Europe will have little or no impact in Scotland but may mark a break in the log jam around such approvals in the future.

"Europe’s commitment to have proposals by the summer examining whether Member States should have a greater say in planting approvals for GMOs is a further step forward.

"In the meantime, it is right that we continue to monitor consumer opinions here in Scotland and the UK on GMOs. The Food Standards Agency GM dialogue group, established last year, is to discuss with consumers their understanding of GM and intends to allow people to make more informed choices about their food.  We look forward to that project’s report later this year.”

The anti-GM lobby has already voiced its disapproval, with GMWatch describing the development as ‘bad news’.
View More